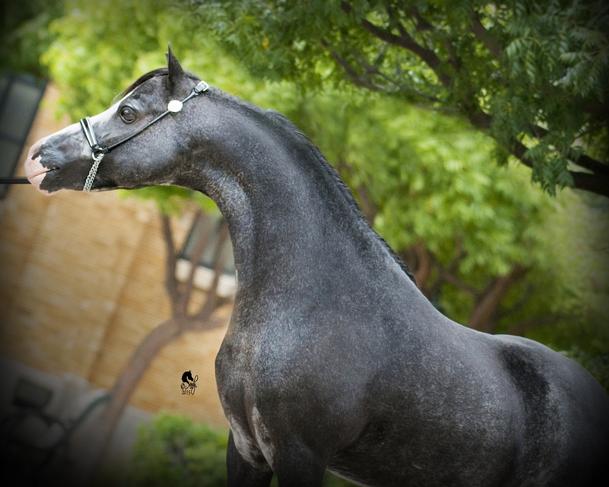 2020 bay colt sired by Cheg-Kim's Sh-Boom x Gold Mines Chipped N Squiggles.  "Tater Tot" is a small, AMHR under colt who has done well in the show ring!!  He is co owned with Denise Hardesty and is off to a great start with an AMHR National Reserve Champion in the Futurity.​  He also was top 3 in the youth 13-17 class.

2018 black stallion.  "Gambler" is an under AMHR stallion standing 33 1/2".  He is sired by JC's Raven x AWF Night Time's Terra.   This incredible stallion we are excited to have here and for his future show and breeding career!  A special thank you to Cindy and Reginald Tinsley for allowing me to purchase him!  His 2022 show year has been amazing!!

Gambler does not stand to outside mares.

2022 AMHR Reserve Stallion 3 and over

ERICAS RIP RIDE AND ROCK IT 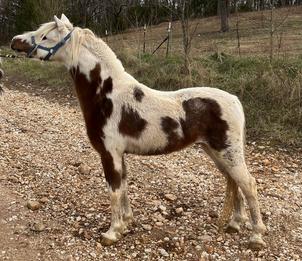 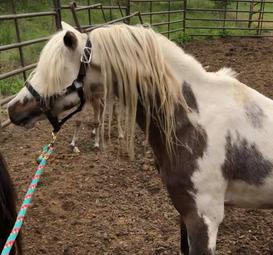 "Nighthawk" is an outstanding individual.  It was meant to be for him to end up with
me and I am extremely thankful to his breeders, Reginald and Cindy Tinsley for
allowing me to purchase him.  He has made some of my dreams come true in a very
short amount of time and is just a sweet boy to have here!!  Nighthawk does not stand to outside mares.

SOOOO EXCITED to have gotten "Tito" back!!!  Tito is by blood, a full sibling to my very top producing mare, Comferts/Pattis Peaches N Cream!  Both of their sire is Superior sire, Congress Reserve Grand and Congress Stakes Champion sire, B&L's Rock E Best Dressed Man, and their dams are full sisters!!  Tito's dam is my ASPC and AMHR Superior Dam, Congress Grand, and Stakes Reserve Champion producer, P.C. Jetts Sassafrass!  I am extremely excited to see what kind of foals he has for us!  I gave him just a few mares for 2022 foals as a trial, and we will work from there.

Tito does not stand to outside mares.