In foal to TSL's Ravens Nighthawk for 2023

2019 National Champion and top 10 producer
2010 ASPC foundation certified bay/brown mare. This mare is one of my very
favorites, never any trouble but yet knows when it is time to show and
shows her heart out!! 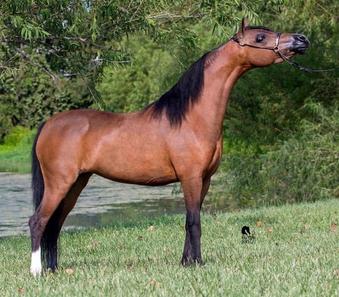 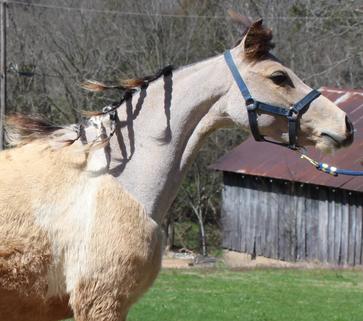 2009 palomino sabino mare.  "Trixi" is sired by B&L'S Rock E Best Dressed Man and
has already proven to be an OUTSTANDING cross to Nighthawk!!  Her most noted foals are Comferts Night of Roses, Comferts Nightingale, Comferts Night Beacon, Comferts Night Vision, and Comferts A Night to Remember (ALL NATIONAL CHAMPIONS, and 3 of the 5 are National Grand or National Reserve Grand!  All of her foals shown at Nationals have been at least National Champion!

CONGRESS RESERVE STAKES CHAMPION PRODUCER
1997 sooty buckskin pinto mare.  "Sassy" is an exceptional producer and I have been
happy to have her since 2006.  She is a full sister to the dam to our VERY TOP
producing mare, Comferts/Pattis Peaches N Cream.

"Lexi" is a stunning bay mare bred by my mother, who is out of our late, great mare, Minnie Mouse.   It is precious that Lexi is taking her dam's spot on my website, since we lost her in September 2020, but sure a hard change to make...   I had regretted selling Lexi the day I did it when she was a yearling, and am excited to have her back.  She is one of 3 daughters by Minnie Mouse we have retained.  A special thank you to Gabby and Kasey Gufler of Carefree Minis for allowing me to purchase her. She is in foal to TSL's Ravens Nighthawk for 2023.

2009 beautiful bay/brown foundation certified mare.  "Kissy" is one of my very top producers here.  She is sired by our very own Cheg-Kim's Sh-Boom and her dam is our old girl Grahams Painted Passion.  Three of her successful foals (her only 3 to show) to date are Comferts Timeless Treasure, Comferts One Night Stand, and Comferts Kiss Good Night.  Here are some of her foals accomplishments: