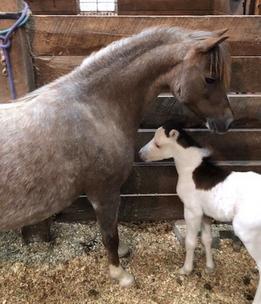 2010 bay mare sired by Bar-G's Rock E Fashionable Ladys Esquire (HOF Congress
Grand sire and full brother to Hershey Bar) x Frostys Blue Susan.  "Diamonds" is a
beautiful mare that I am happy to have added to my herd of mares.

Being bred to Rhapsodys Hollywood Heir for 2023 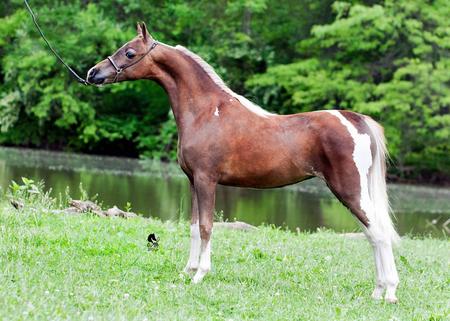 2014 Chestnut pinto mare, foundation certified.  "Jane" as we call her is a full sister
to the great Michigans Rare and Tear owned by Carefree Miniatures.  I am excited to
have his sister for my breeding program.  She is sired by Michigans Mad Money x
Michigans Young Sensation and is an AMHR National Champion Sweepstakes producer.  She is out with Comferts Travelin Man for 2023

LMJ JANIES GOT A GUN 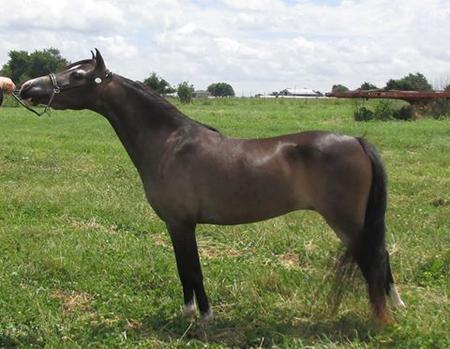 She had a beautiful buckskin colt sired by Tito, see him on the 2022 foals page! 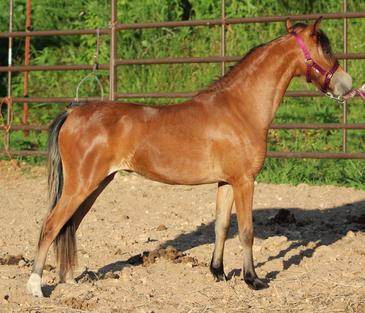 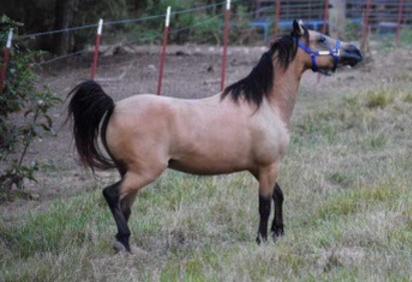 2011 beautiful sorrel mare sired by Bandidos Run & Gun (ASPC and AMHR HOF) x LMJ Here
for the Party (Sired by Bar-G's Rock E Fashionable Lady's Esquire, Congress Grand sire).  "Janie" is absolutely a stunning little mare and I am so happy to have her here! 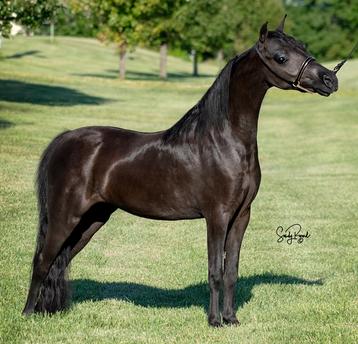 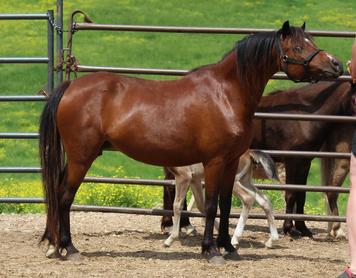 This absolutely beautiful mare Bella, is sired by Superior Sire, Congress Stakes Champion, and Congress Reserve Grand sire, B&L's Rock E Best Dressed Man, and her dam is my old Grahams Painted Passion mare that I lost in 2018.  Her maternal sister, Comferts/Shyacres Hershey Kisses is one of my top producing mares and I am excited to have Bella home!  She is a full sister to Comferts Best Dressed Beauty who is a multiple, multiple Congress Champion, HOF, and Triple A Amateur winning mare!  Bella was shown some in her younger years but has mostly raised foals.  A special thank you to Bobbi Kay and Aspen Noble for allowing her to come back to us!​

On lease to Gabby Gufler of Carefree Miniatures! 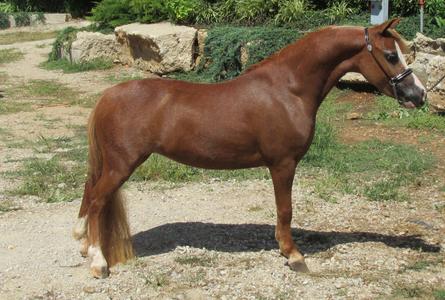 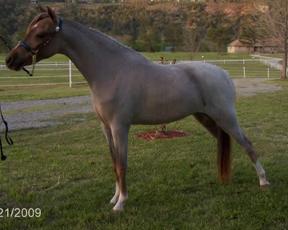 2017 black mare sired by TSL'S RAVENS NIGHTHAWK X LMJ BIG STAR.  "Star E" is a very nice filly who is a full sister to the super nice stallion, Comferts Leave the Night On, who was National Champion the only time shown and is siring some very nice foals for Tibbs Minis!!!  On lease to Kelsey in FL!  Best of luck in 2022!!!!